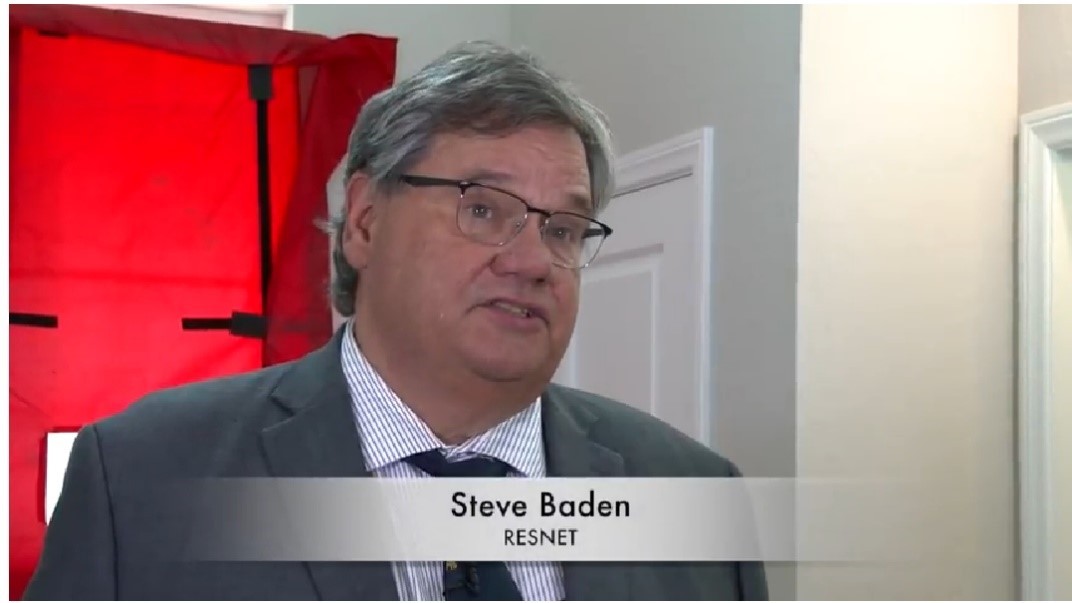 2018 was a dramatic year for RESNET and the HERS® industry.

The year saw our organization and industry in sound health as demonstrated by:

Notable accomplishments that were achieved in 2018 include:

You will soon be receiving a 2018 RESNET Annual Report that covers these and other achievements. We could not achieve these notable gains without the contributions of the HERS Raters and Providers, builders and the RESNET network. There is much to celebrate that together we achieved in 2018, but RESNET is not content to rest on its laurels.

The RESNET Board of Directors has adopted a set of ambitious priorities for 2019.  These are: 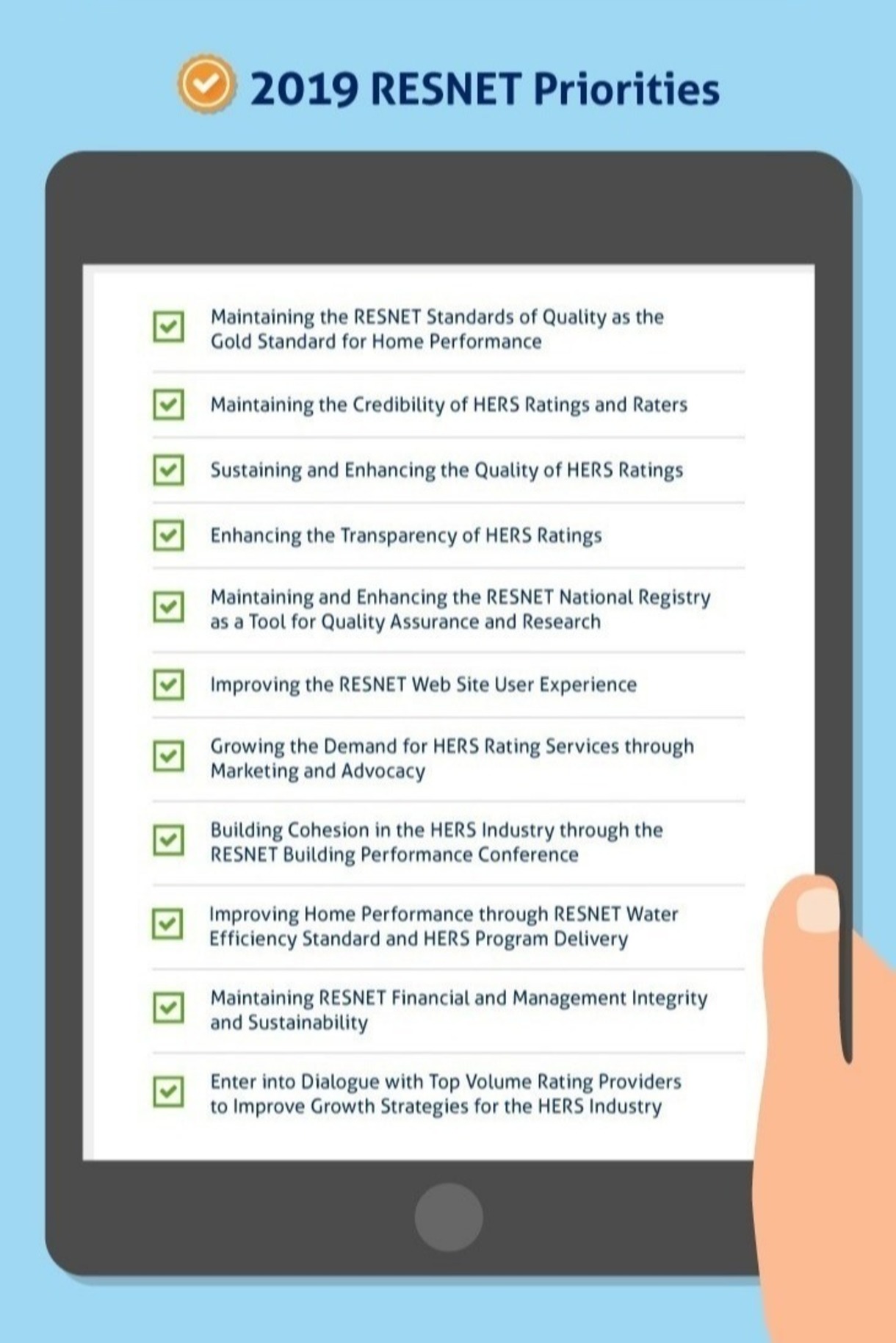 LET US GO FORWARD TOGETHER.
Hope to see you at the 2019 RESNET Building Performance Conference in February in New Orleans!