View from Inside Washington from Carl Chidlow, RESNET’s Washington Representative 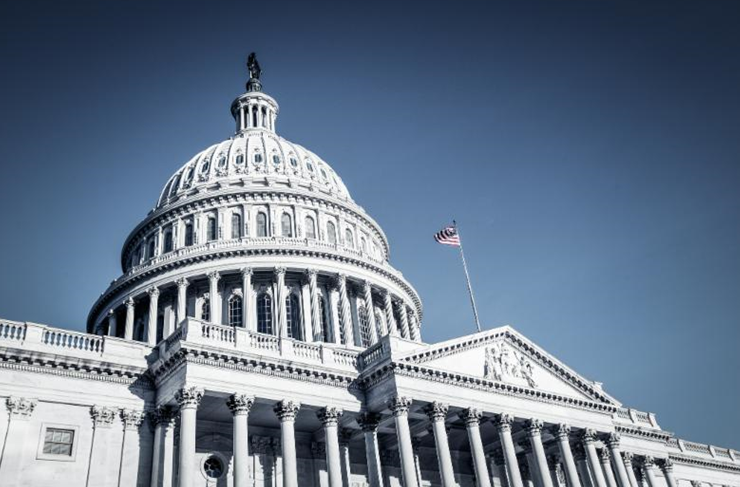 On behalf of the RESNET team, we hope this message finds you well.

2018 was an eventful year politically, so we wanted to focus this end of the year message on what we are looking forward to in Congress in 2019.

As you know, there were significant election results in November. The Republicans increased their margin in the Senate and the Democrats gained control of the House. And the 116th Congress, that will be sworn in this January, is one of the largest freshmen (first term) classes in modern history.

There are strong press indications that the newly empowered Democratic House will attempt legislation regarding climate change and clean energy.  Freshman Congressman Mike Levin (D-CA) has called for a new House Select Committee on Climate Change and a Green New Deal.  RESNET is headquartered in Mike Levin’s district.

RESNET’s Congressional goal in 2019 will be to showcase the economic and environmental benefit of performance-based whole home modeling and building. There are nearly 100 new Members of Congress, both Republicans and Democrats.  And we need your help in educating this new Congressional leadership.

But we all know that not all wisdom resides in Washington, DC. There are also hundreds of newly elected Governors and state legislators who will be setting the agenda for state energy policy for the next several years.

In response to strong input from the RESNET Board, we will be developing a set of web tools and suggestions on how you can take part in the public sphere and help promote a green building agenda at the state and national level.

These newly elected office holders are currently in the process of orientation and assimilation into their roles.  Many will not have committee assignments nor functioning staff or offices till late January 2019.

We will roll out this “toolbox” in early 2019, and introduce the concept more broadly through a membership-wide webinar opportunity.

In the meantime, if you already have a good relationship with a state or federal officeholder, please use this holiday season to reach out to offer a note of thanks and congratulations for their re-election and continued dedication for public service.  Let them know that you’d like to see them in late January or early February to touch base.

And don’t just focus your energies on Democratic offices. There are many Republicans who understand the business you are in. It is important to explain and remind community leaders that job creation and environmental stewardship are not mutually exclusive.

With that, we want to wish you a happy holiday.  And as you are settling down, for the end of the year, please consider adding building performance policy advocacy to your New Year’s goals for 2019.

If you have any thoughts or have any personal Congressional relationships, over the holiday’s please e-mail them to action@resnet.us

We may not respond over the holidays, as the elves are busy traveling.  But we do promise to get back in touch in the new year.